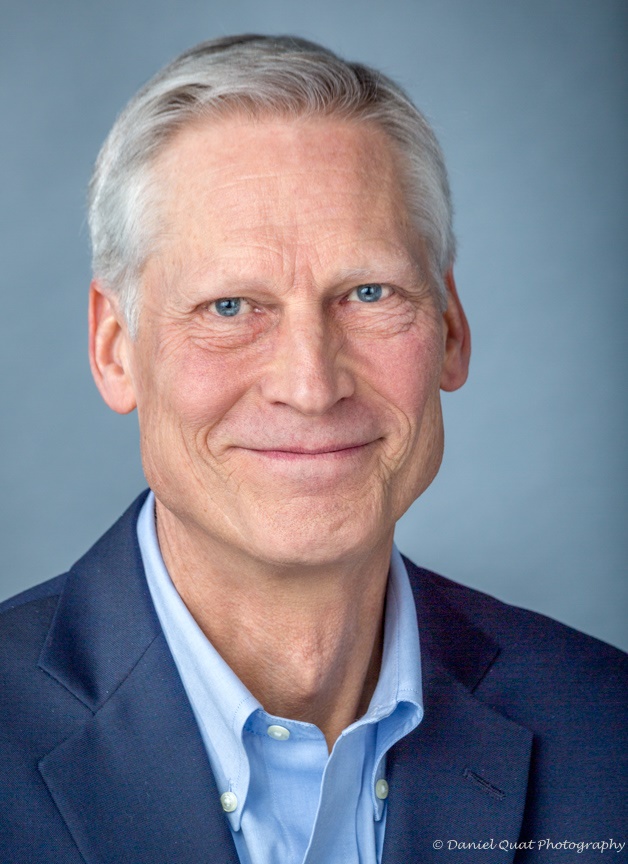 I have been editing and proofreading for more than 30 years, starting with a small publisher and moving on to ad agencies and freelance work. I’ve worked on nonfiction books, magazines, workbooks, articles, and a wide variety of print and digital marketing materials, including marketing emails, websites, landing pages, blogs, social media posts, letters, newsletters, postcards, flyers, catalogs, and even business cards and billboards.

How I got started

When I was six or seven years old and learning how to read and write, my mother introduced me to the caret, the miraculous little symbol (^) that would allow me to add words I skipped by mistake or decided to add on second thought. That marked the foundation of my editing career.

As a senior at the University of California, Berkeley, I was figuring out what career to pursue after abandoning my initial intention to teach. Editing attracted me, but I had the erroneous belief that all the publishing companies were in New York City, and I had no interest in living there. I was so convinced, I didn’t bother to find out whether my assumption was actually true. Instead, I ended up working in a corporate library in San Francisco.

After a year there I decided to become a monk, and three years later I was out of the library and into a monastery. I soon got assigned to the editorial department, learned how to proofread and edit, and for 17 years worked on books and magazines the monastery published. I became an editor after all.

After 18 years I needed a lifestyle change, so I left the monastery but kept on editing. For the past 15 years I’ve edited and proofread for a variety of companies and freelance clients, including publishers, ad agencies, entrepreneurs, authors, and life coaches.

Now my wife Eileen and I are thriving in New Mexico, the Land of Enchantment. And after all these years I still love working with words and inserting them with mouse-drawn carets.